While some may be clinging to the last remaining days of 2019, many are looking to the year ahead. Despite exactly what may lie ahead, change is inevitable. Trends are either coming into style, going out of style, or simply transforming. And we’re not just talking about clothes and hairstyles.

Both at VMG Studios and when I’m teaching my class “Character Animation for Motion” at Cornish College of the Arts, we keep on top of what’s new in the industry including trends.

This article will take a look at some of the top trends for animation and motion graphics in 2020. While most of these trends have been around for a while, they all seem to be gaining momentum rather than tapering off. I’ve been seeing more and more instances of 2D vector aesthetics being built in 3D programs and then utilizing the fact that these seemingly 2D images are actually 3D objects to break viewer expectations. In addition to this, South Park uses Cinema 4D, the primary 3D animation program used for motion graphics, to animate their characters despite the aesthetic of their characters looking like stop motion cut paper characters.

“Spider-Man: Into the Spider-Verse” made insanely huge waves in the online mograph (motion graphics) community (it also won an Academy Award for Animated Feature Film in 2018). One of the key elements that made the animation so astonishing were the innovative things the animators did with frame rates.

Rather than have the characters animated where there’s a new “drawing” every frame, they have a “drawing” every other frame like how cel animation usually does. Since then, there has been a lot more playing with different “frame rates” for different elements in a scene in the mograph community. The colors are also being used when the content of a story isn’t traditionally feminine, and the target audience isn’t geared to any gender in particular.

People in the mograph community have started loving grainy textures that imply light sources on what would otherwise appear to be a 2D vector animation. This trend got its start a few years ago when the hugely influential studio Buck did a video for David Blaine’s Las Vegas music show that featured the grainy textures, which can be made with the dissolve blending mode in Adobe programs. Much of mograph is making vector animations because they’re easy and inexpensive relative to other aesthetics. So, more textured and analog aesthetics feel like a breath of fresh air for animators (or at least they do to me).

In the last few years an illustrator named Kyle Webster has been making excellent brushes that imitate analog brushes (and a few other bits and bobs) that you can use in Adobe Photoshop. In fact, Adobe recently hired him so now his hundreds of digital brushes are available to everyone with a Creative Cloud membership, meaning more and more folks are using them in their animations. Character design and animation has always been a trend as it helps brands connect with their audience. Characters convey emotions and perform actions that people instantly relate to. Quality character animation is becoming more streamlined as new tools and technology make the process more accessible for people with varying ranges of technical skills. With the help of this technology, animators are taking character animation to insane levels. Let’s break down how they’re doing so in 2 ways. 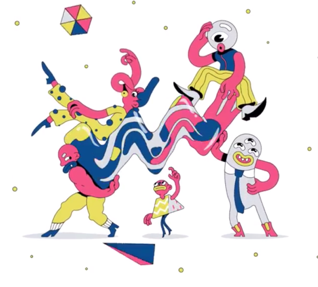 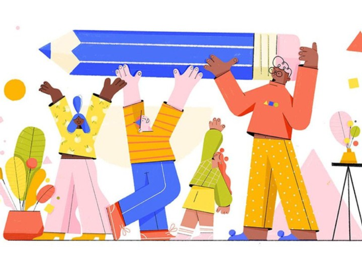 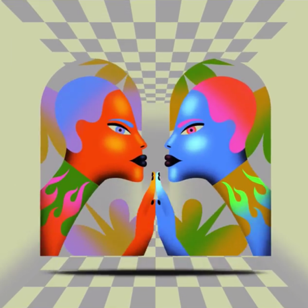 A huge trend in marketing that we don’t see stopping anytime soon is the use of 3D animation, since there is virtually a limitless amount of possibilities for what you can create. There’s been a huge rise in 3D animation software that can compete with giants like Cinema 4D and CAD. Tools like Houdini, Blender, 3ds Max, Rhino, Katana, and Sketchup (to name a few) are all empowering animators to create like never before. 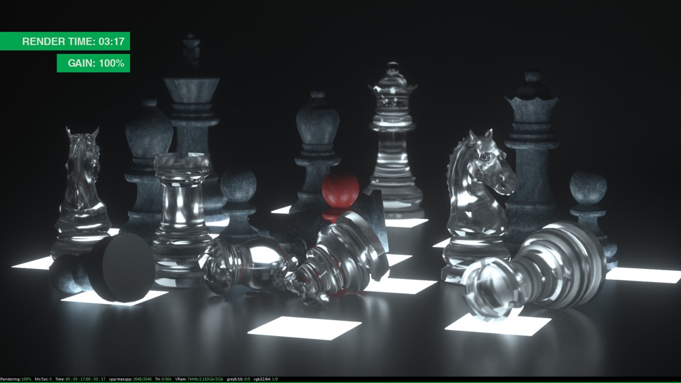 There are also more 3D tools that use algorithms and AI to help increase the production level. PBR, or “Physically-Based Rendering” and Global Illumination can seamlessly make scenes look hyper realistic all based off of the environmental data. And the more advanced 3D animation gets, the less likely we will be able to distinguish real from animation.

Creativity and technology are both ever-evolving with endless possibilities. With this in mind, trends are subjective and hard to forecast, however, I see these trends in animation and motion graphics sticking around.

Trends can crossover into many industries, especially ones that coincide with one another, such as video production, design, and social media. If you understand the forecast for these complementary services, you can stay on top of the market with innovative projects and thought leadership. Let’s see what 2020 brings as we enter a new decade of advancements and imagination.

Adam Crawford is a motion graphics designer at VMG Studios. Outside of work he cuddles with his cats, reads comics, or is planning opportunities for puns in normal conversation.