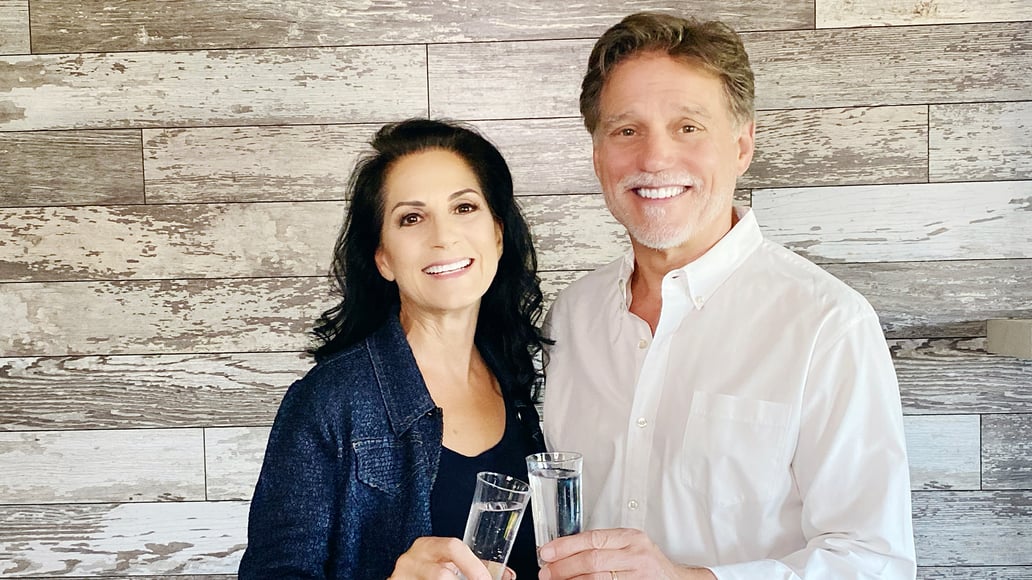 VMG Studios has been operating in the greater Seattle area since 2004 when Kelly Sparks first began Visual Media Group, a video production company, with just 4 employees.

While our commitment to excellence lies with our clients, we are thrilled to have been named as one of the Eastside's Fastest-Growing Private Companies by the Puget Sound Business Journal from 2017 to 2019. 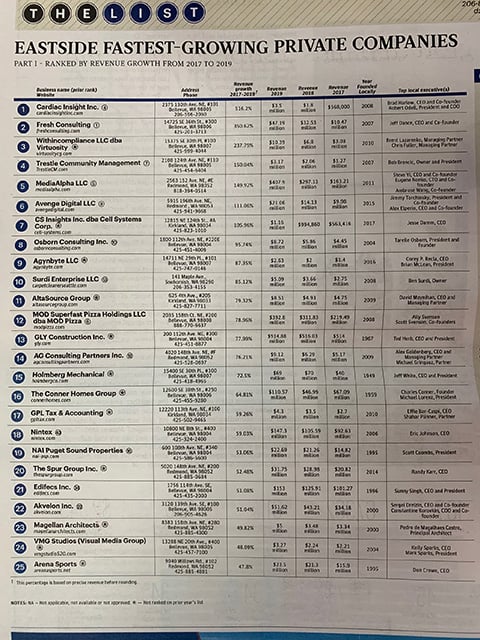 To qualify, privately-owned companies must be globally headquartered on the Eastside of the Seattle area such as Bellevue (where VMG Studios is located), Bothell, Issaquah, Kirkland, Newcastle, North Bend, Redmond, Renton, Sammamish, and Woodinville. Each company also had to record revenue of at least $500,000 in 2017.

As a company, we've grown exponentially the past 3 years from the services we provide to the projects we've completed to the clients we've partnered with, and we hope to continue to expand and diversify our skills.

Check out some of our work in the video below!