What Is Craft Services in Video Production? 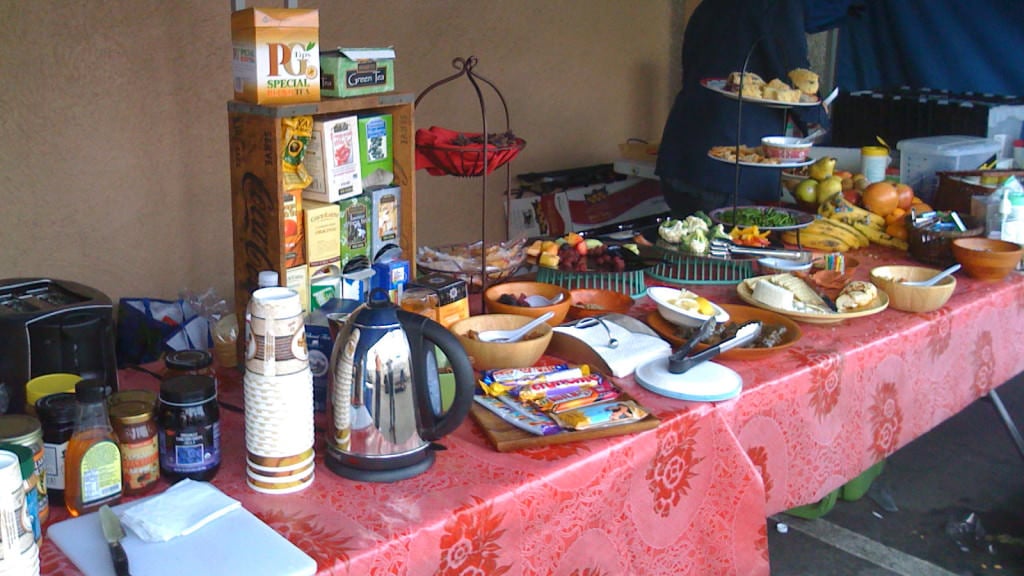 People get hungry when they’re working hard, and no one works harder than a crew on a shoot.

No doubt you’ve seen or heard of the infamous craft table on film sets (with endless doughnuts and fruit platters), and you may or may not know that most shoots are also catered for every meal.

So, why are film and video productions always providing so much food? Why can’t everyone just bring their own lunch? Well, it’s not in an effort to impress the client or the talent, as much as they may be impressed.

As a creative marketing agency that specializes in video production, VMG Studios been in charge of hundreds of sets and can attest to the importance of bringing in catering and craft services.

Why Food is Provided on a Video Production Set

The amount of food provided is, in part, because production days are hectic. There isn't time for every individual to descend upon the 2 microwaves in the kitchen to heat up their leftovers or for anyone to go off set to get lunch elsewhere.

Additionally, heaven forbid your leading actress leaves the set for lunch and gets caught in traffic on the way back or encounters some other calamity that will put the shoot in peril.

Shoot days can be very long, upwards of 10 – 14 hours of shooting a day (more in some cases), and more happens before and after the shoot than many newcomers might imagine, compounding the number of hours worked in a single day.

Expecting people to bring breakfast, lunch, and dinner for themselves each day is expecting a lot (and any unions you’re working with typically won’t allow it).

Catering meals is not only insurance for your production day (keeping everyone nearby and “safe”) but it also actually saves money by saving time. It allows production managers to control to the minute exactly how long meal breaks are and ensures everyone has proper nutrition for the day (the last thing you want is a DP who gets “hangry”).

Offering crafty, which is the industry term for “craft services,” acts in the same way.


However, it’s important to note that catering and craft services are not the same thing. In fact, they’re often managed by different departments. Catering supplies main meals such as breakfast, lunch, and dinner.

The craft table, meanwhile, will have all sorts of snacks and drinks to help people nibble and hydrate throughout the day. It prevents crew and talent from wandering off set to find a snack when the need strikes (especially if there are no vending machines around).

On many sets, liquids and food are also forbidden from being near equipment. Having crafty ensures a safe, designated “watering hole.”

When shoots are done on location, providing meals and snacks is even more crucial, since the crew and talent cannot be expected to easily cold store their own lunches or find places to eat.

The Tatooine set for the original Star Wars movie, for example, was located many miles into the Sahara Desert in Tunisia. Not many convenience stores, refrigerators, or vending machines out there. 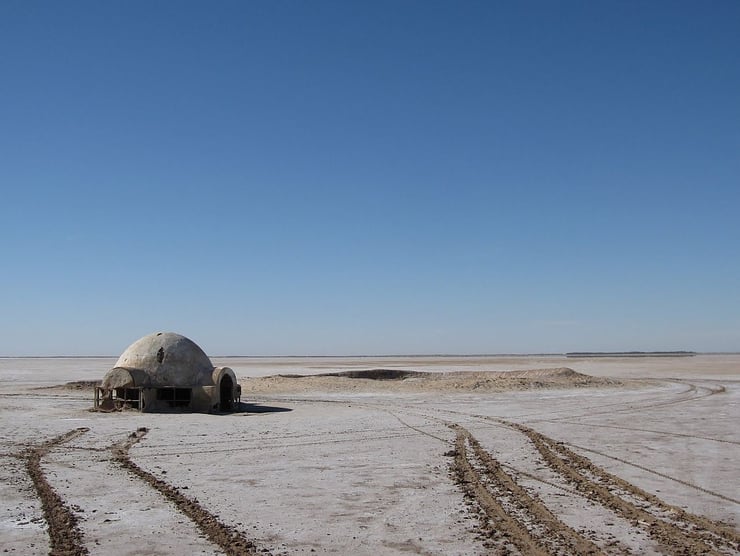 Does Every Video Production Need Catering and Craft Services?

When you’re working 10 to 14-hour days for multiple days (if not weeks), good food can be an easy way to keep everyone happy. It’s a morale booster. “Feed the creative” as I always say.

Is so much food necessary during every video production? Yes!

And it’s still important with even a small shoot. While it may seem to you like you’re on a single, one-day shoot, the crew working on set have probably had days or weeks of back-to-back work on other shoots before and after yours. That’s the nature of this industry.

Catering and crafty also take extra stress out of the daily lives of crew and talent. They’re often spending so much time working on the production (both on and off the set) that they don’t have time to properly meal prep and cook on their own time. Directors and Producers would rather have cast and crew focus on recuperating or reviewing the day’s work in preparation for the following day. 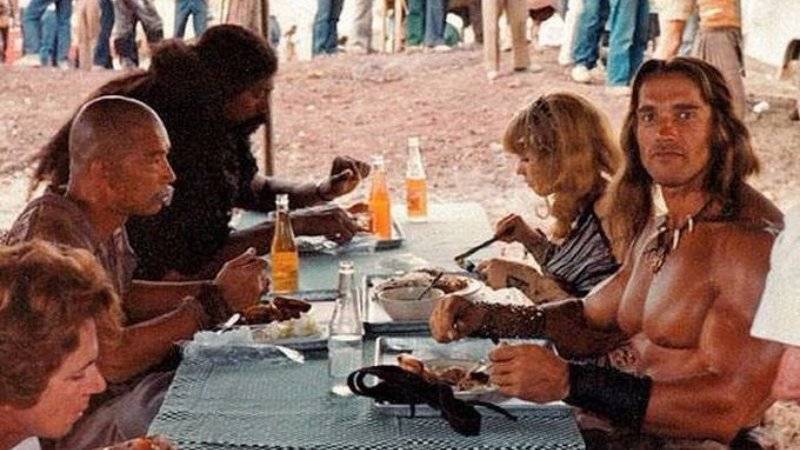 The ROI of Craft Services

While it may initially seem like a frivolous expenditure, crafty and catering are actually cornerstones of the production industry; facilitating a smooth-running set, time efficiency, and crew morale. All of which equates to better bang for your buck.

You’re more likely to cram more work into your shoot if you use catering and craft services than if you didn’t. And catering is cheaper than another day of shooting.

Shawna Mascarelli is a Senior Creative Producer and Assistant Director at VMG Studios. Shawna has a background in video production, post-production, animation, documentaries, & local TV news. She loves puzzle rooms, her family, and the Seahawks.