How Much Does a Video Cost?

If you’re looking to produce video, the first question you’ll probably ask is: how much does it cost? It’s a valid question, but also a complicated one to answer.

The short answer is it varies. It all depends on the kind of video you’re looking for, the quality or level of production, and what’s required to create your video.

This article will address the factors that go into the cost of a video and will help illustrate the difference between a low-budget video and a high-budget video.

How Much Does a Video Cost?

It’s safe to say, producing video is an investment, and an expensive one at that. Sticker shock is a normal first reaction.

If you just experienced sticker shock, you’re not alone. So, let’s break it down.

Now, you might be thinking, "I thought video meant live-action?" Actually, video comes in a variety of forms, but the two most common ones are live-action and animation. These are the two types of videos you will most likely be choosing between.

How Much Does an Animated Video Cost? 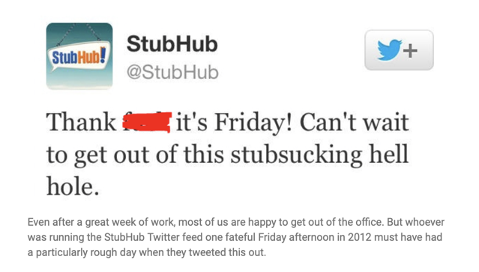 Cost Factors for an Animated Video

How Much Does a Live-Action Video Cost?

There are several different types of live-action video, so there are more contributing cost factors to consider. Here’s a look at the price range for some of the more common live-action videos. 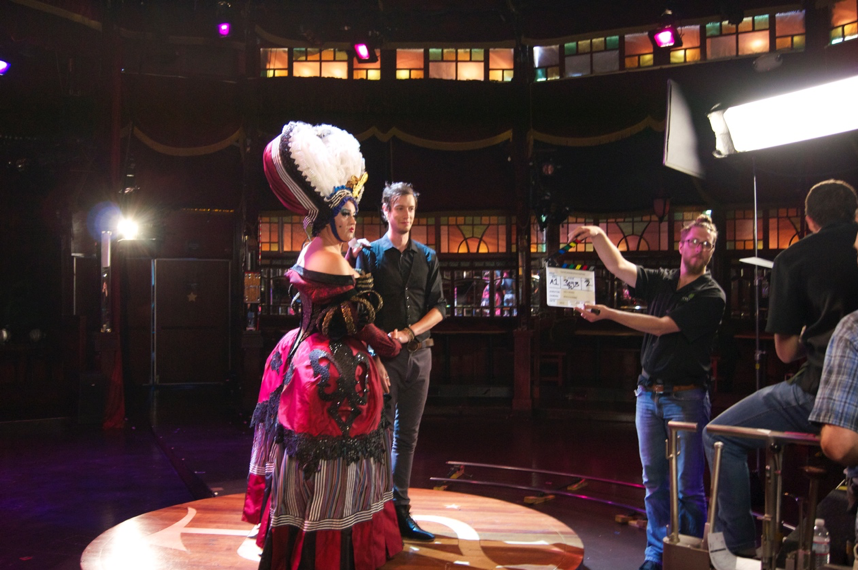 Keep in mind, depending on the type of live-action being produced, some of the categories listed below may not apply.

Bundling your deliverables is a cost-effective way to get more bang for your buck. If you can bundle your content such as scripts or style frames, your cost-per-video decreases. For example, in a live-action production, if you can pull several scripts together and create an optimized shot list, you may be able to shoot enough material for multiple videos in a single shoot. For animation, if you set a design style or create specific brand characters, you can re-purpose the assets in other videos.

You may now wonder if the people watching your video will even notice the difference between a lower budget video and a higher budget video. To see for yourself, below are some examples.

READ: HOW TO SHOOT AND PRODUCE A VIDEO ON A BUDGET The detail in design and complexity of the animation for this Amazon video is simple, making it a lower price point on the cost scale. Music and a voice-over add to the cost; however, the video is only 30 seconds long which brings the cost down. This is an example of a complex animation that requires more time, detail, and planning. As you can see, characters are created and brought to life. A voice-over is included, as well as music. Another contributing factor to this being a more costly animation is the length: it taps in at more than 2 minutes long. This is an interview-based live-action video with supporting footage and music throughout. Since it’s interview-based, professional voice talent isn’t needed, which helps lower the cost. It’s also a relatively shorter video coming in at 1:15. As you can see, this video is highly produced and includes professional casting, a voice-over, and music. This kind of video also requires more crew members to execute specific camera and lighting sequences.

Budgeting For Your Next Video Project

Producing video is no easy, nor cheap, task and figuring out how much it costs depends on a long list of factors. However, if you think about all these factors ahead of time, such as whether the video is a live-action or animation, if professional casting is needed, and the number of shoot days, you can find ways to optimize your budget with the desired end result. While video is an investment, it’s an investment worth making in an ever-evolving media world.