What is Interactive Video? 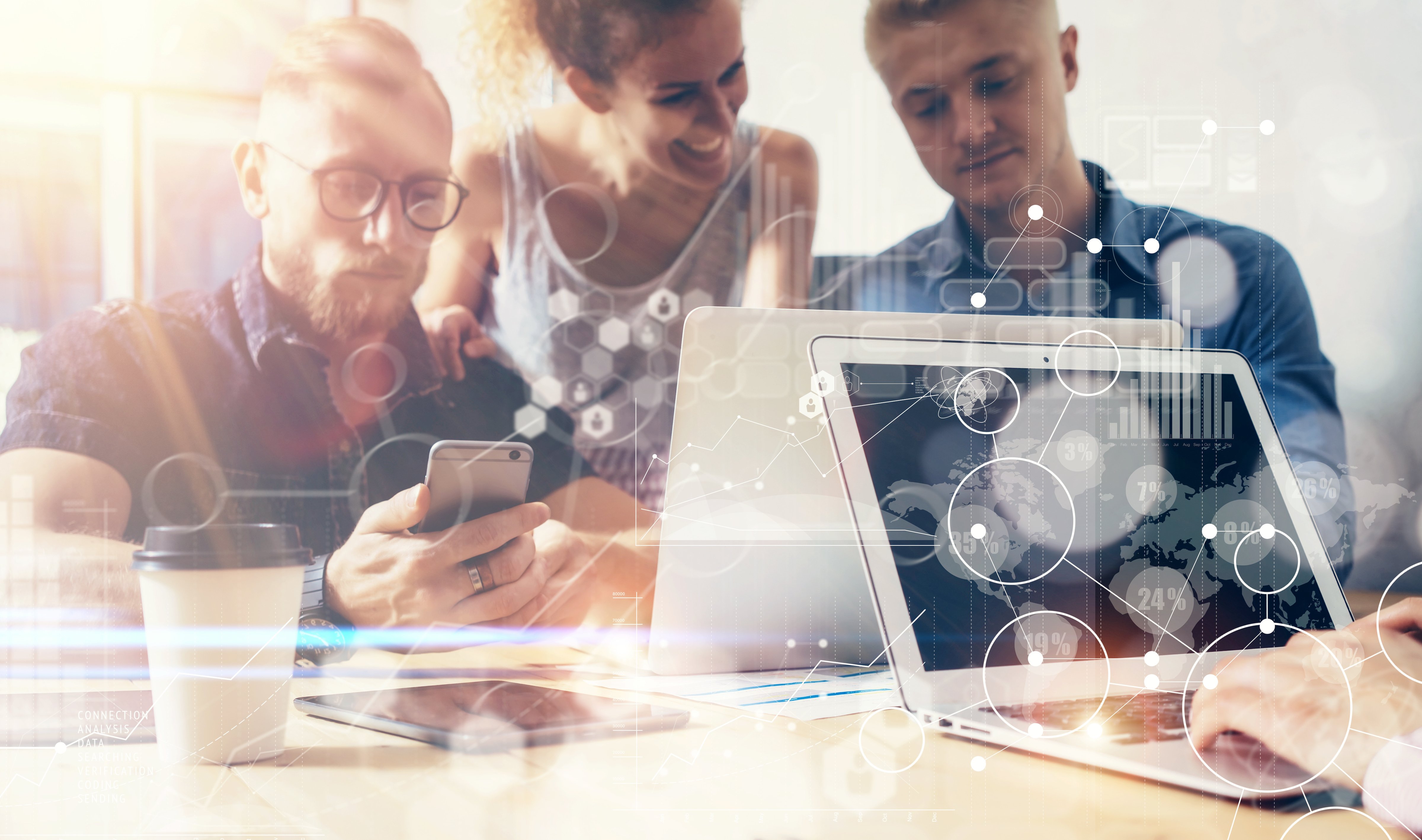 When deciding to sit down and watch a movie or a TV show, you’re expecting to be taken on a journey, one you cannot control. While it’s nice to give up control for 90 minutes, there are probably times when you wish you could flip a switch and dictate the story yourself. Like in a horror movie when you want to yell at the screen “DON’T OPEN THAT DOOR.” Or in a romantic comedy when you want to tell the main characters that they’re clearly more than “just friends.”

Interactive media looks to bridge this gap by involving and engaging the viewer in the story that’s unfolding. This article will break down the growing popularity of interactive media, what it looks like, and how it’s being used today.

What is Interactive Video?

Let’s say it’s Friday night, or movie night, in your house. You get everyone together in the living room, grab some popcorn, pick a title, and press play. But how many of those people in your living room are also on their phone or tablet? Are you?

In this day and age of multi-tasking and multiple screens, you’ve probably been guilty of being a distracted viewer. Interactive video looks to solve viewer complacency by requiring action. In turn, interactive video can turn a passive viewer into an active one.

Now, you may be asking “aren’t interactive videos the same as video games?” Well, the answer to that is a little bit blurry. In short, yes and no. Video games are, of course, interactive and the player is crucial to advancing the narrative. Interactive videos can also feature gamification. However, interactive videos aren’t always (and don’t need to be) in a typical “game” format. Below are some examples.

“Honda Presents the Other Side”

As you can see in this example, the viewer doesn’t dictate the storyline by picking between a series of obstacles like a video game or narrative. Instead, the viewer gets to see two sides of one story by simply clicking on the screen. Option 1 shows a dad picking up his kid from school, while option 2 shows a man serving as a get-away driver in a robbery. This virtually combines 2 different commercials into one for varying demographics. Video note: this is a pre-recorded version of a viewer making decisions

Online education or training is now pretty mainstream. A simple formula for online education is: Step 1. Watch this video. Step 2. Take a quiz on everything you just heard and saw. If you use an interactive video instead, you can make sure your audience is paying attention by quizzing them along the way. Not only that, but you can make those quizzes (and selecting the right answer) mandatory to continue the course. Cyndi Butz-Houghton, a senior producer at VMG Studios who has experience in these kinds of interactive videos, says, “it holds the person taking the course responsible for actually learning what they’re being told.”

This kind of learning is especially helpful for adults. Research has found they are self-directed learners who want to learn information that can be immediately applied. It also allows the learners to discover the information themselves; they have that "aha moment" on their own.

The example above is called Livesaver Mobile (a free app for Apple and Android users) and it teaches emergency life-saving skills. This option is more game-like then some of the other examples. It throws the user into real-life situations in which someone is choking or having cardiac arrest. The user has to choose the right decision to move on, and since the simulation is in real-time, how quickly you respond is also a factor.

“Will You Fit into Deloitte”

This option also falls a little more into the “game” format but is used as a recruitment tactic to see if a potential employee would be a good fit in the company’s culture. In this case, a viewer has to make a decision when prompted in order to move forward. There are also “right” and “wrong” answers. Rapt Media, the company that produced the video, said it outperformed a similar linear video posted on YouTube and had an average viewing time of more than 4 minutes.