The Cost of Different Types of Live-Action Videos 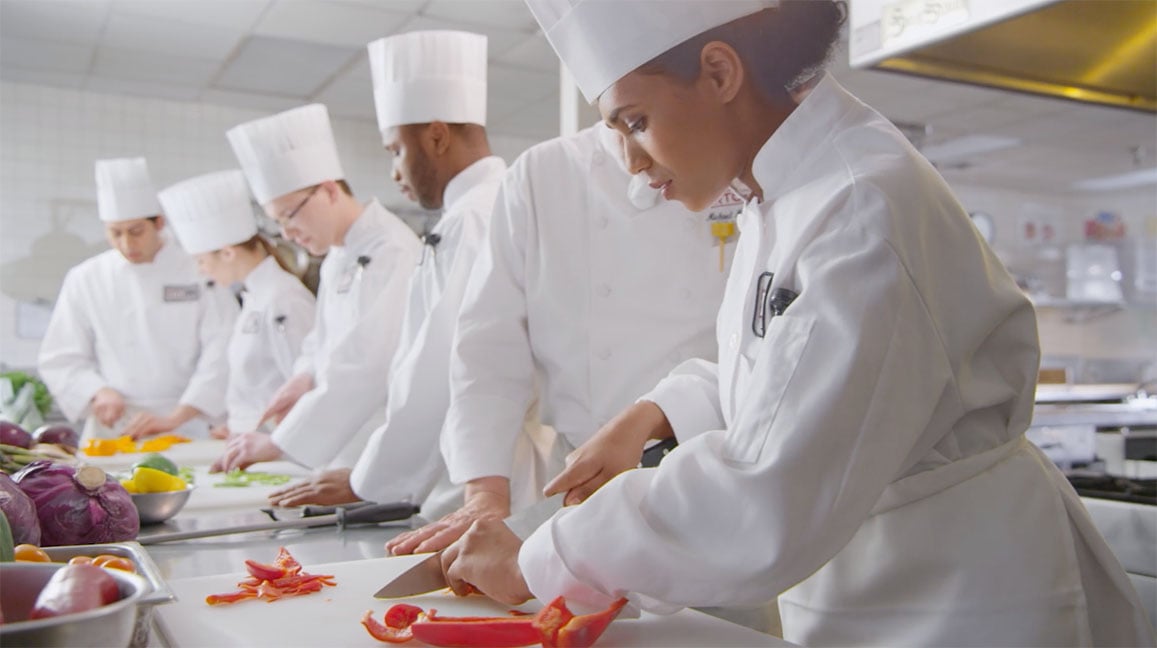 When people ask if you like coffee and you answer yes, the follow-up question is generally ‘how do you like your coffee? Black? With a little cream?’ Of course, there are different ways to enjoy your morning cup of joe.