Passive vs. Active Audience: How it Affects Your Video 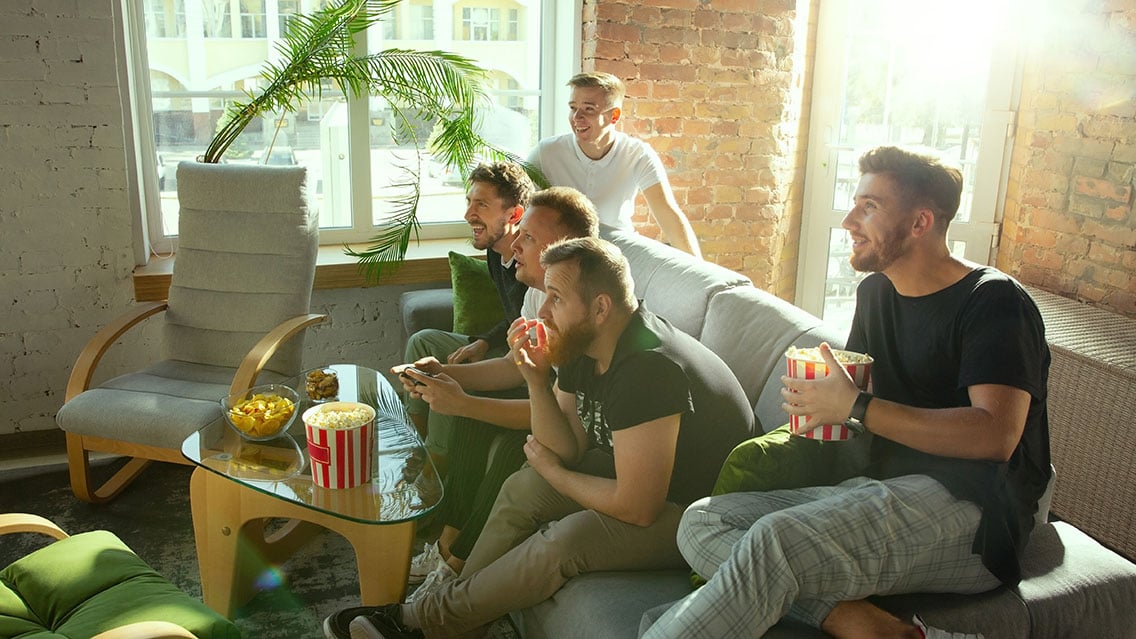 Knowing how your audience will watch your video will affect how you make it and how effective it will be.

It comes down to this: Is your audience passive or active? Are your viewers scrolling through Instagram on their phones while watching your video? Or is your video interactive and requires the viewer to choose a path for the story to move along?

This article will break down the difference between a passive and active viewer, and what to consider when you’re making your marketing video.

What is a Passive Video Viewer?

A passive viewer is someone who’s not really engaged in watching. They’re just observing. They’re surfing the Internet, scrolling along until something catches their attention. Or maybe they’re lying on their couch watching TV, flipping through channels.

They’re easier to persuade because their mind isn’t as engaged. As a result, they are more likely to accept things at face value, meaning they often don’t challenge the messaging being presented.

They also have short attention spans and see things in the here and now. In other words, they don’t look at the big picture, because that takes more brainpower, and when you’re passive, brainpower is not something you’re using a lot of. 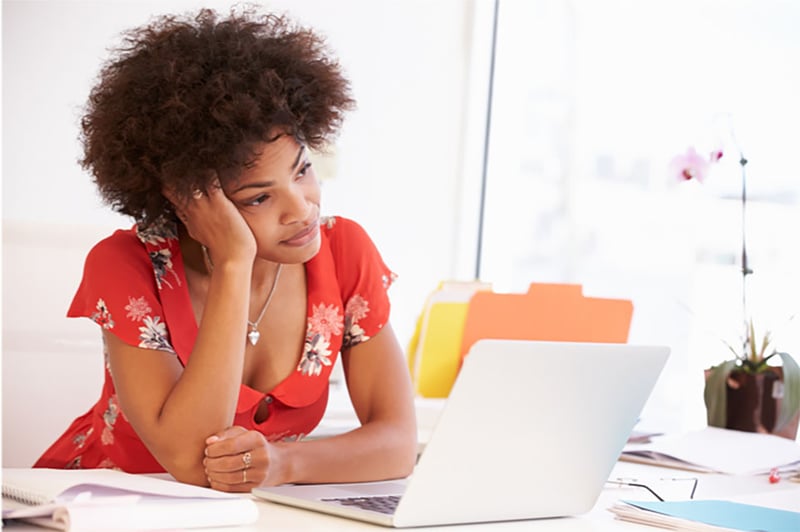 What is an Active Video Viewer?

An active viewer is someone who is watching with purpose. Maybe it’s a training video that they have to watch, or a tutorial with critical information to their job. When they’re actively watching, they’re engaged, paying attention, and emotionally responding.

As mentioned above, passive viewers don’t see the big picture. Heck, they’re lucky to see or hear the end of the next sentence. The mind of the active viewer opens up and, for lack of a better term, has more fun. I’ll get a little more into the fun aspect later in this article. 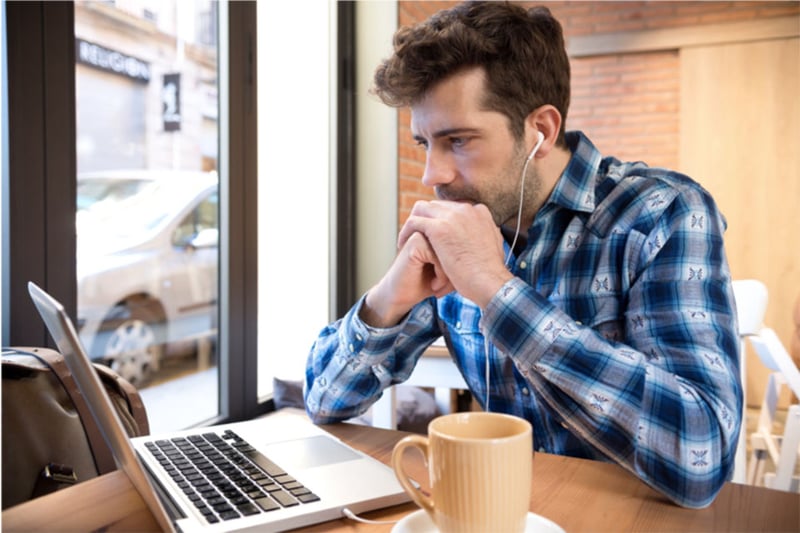 How Passive vs. Active Audiences Affect Your Video

Here’s where the passive/active thing comes into play. When producing a video, your creative concept and video quality are affected by two major factors—time and money.

Because of a short deadline or budgetary constraints, you may not be able to make your video at the level that you want. Knowing how your video will be watched can help you dictate where to get the biggest bang for your buck. And this is where knowing what type of audience you have will affect how you allocate your resources.

Your video is made up of substance and style: Content and visuals. So, you have to ask yourself, which one should I lean into a bit more?

With a passive audience, you may want to put a little more time into the visual appeal of your video to help grab their attention. Make it a little more flashy.

With an active audience, you’ll want to focus on the content. They don’t need as much of a dog and pony show. Their focus is greater, and they’re absorbing the information better. But active audiences are more demanding; they ask more questions. As such, you’ll also need more content to convince them to take a particular action.

Passive audiences scroll right past things. If you’re making a video that doesn’t need to move the needle in any way, a passive audience is fine. But if you need your video to create tangible results, you’ll want an active audience.

READ: WHAT IS INTERACTIVE VIDEO?

How to Turn Passive Video Viewers Into an Active Audience

Think of it this way: A passive viewer watches a game. An active viewer plays the game. 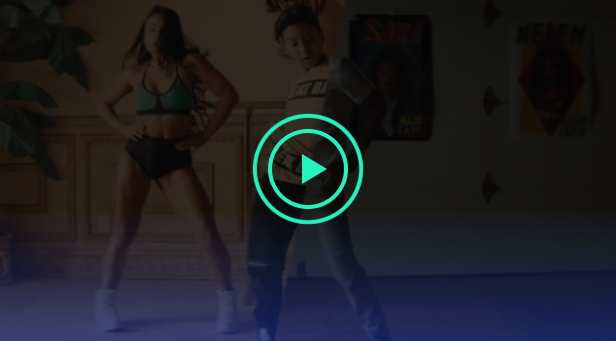 Remember what I was saying about the active viewer’s brain having more fun? That’s precisely what happens when you watch interactive videos. Your brain is playing.

When you’re watching an interactive video and you’re forced to make decisions that affect the viewing experience, your brain is thinking, “Well that’s interesting!” or, “That’s cool!”

The switches in your brain are turned on; the circuits are working, and the electricity is flowing to the light bulbs. Here’s a visual analogy for you. This is a passive viewer’s brain: Think: a city during a blackout. 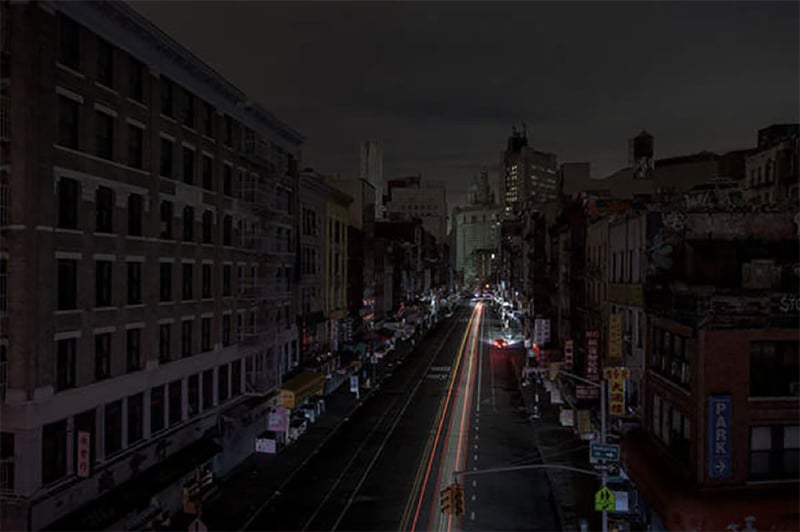 And this is an active viewer’s brain: Think: Vegas, baby.

READ: 5 BENEFITS OF IMPLEMENTING INTERACTIVE VIDEO TO YOUR MARKETING STRATEGY

We all have to make compromises when creating video for a secondary party—unless that party has an unlimited budget and no time crunch. But let’s live in the real world. Knowing your audience will help you dictate where to focus your energies.

VMG Studios has years of experience helping clients get the most eyes on their video content. If you’d like some help creating the best video for your particular audience, we’re here for you.